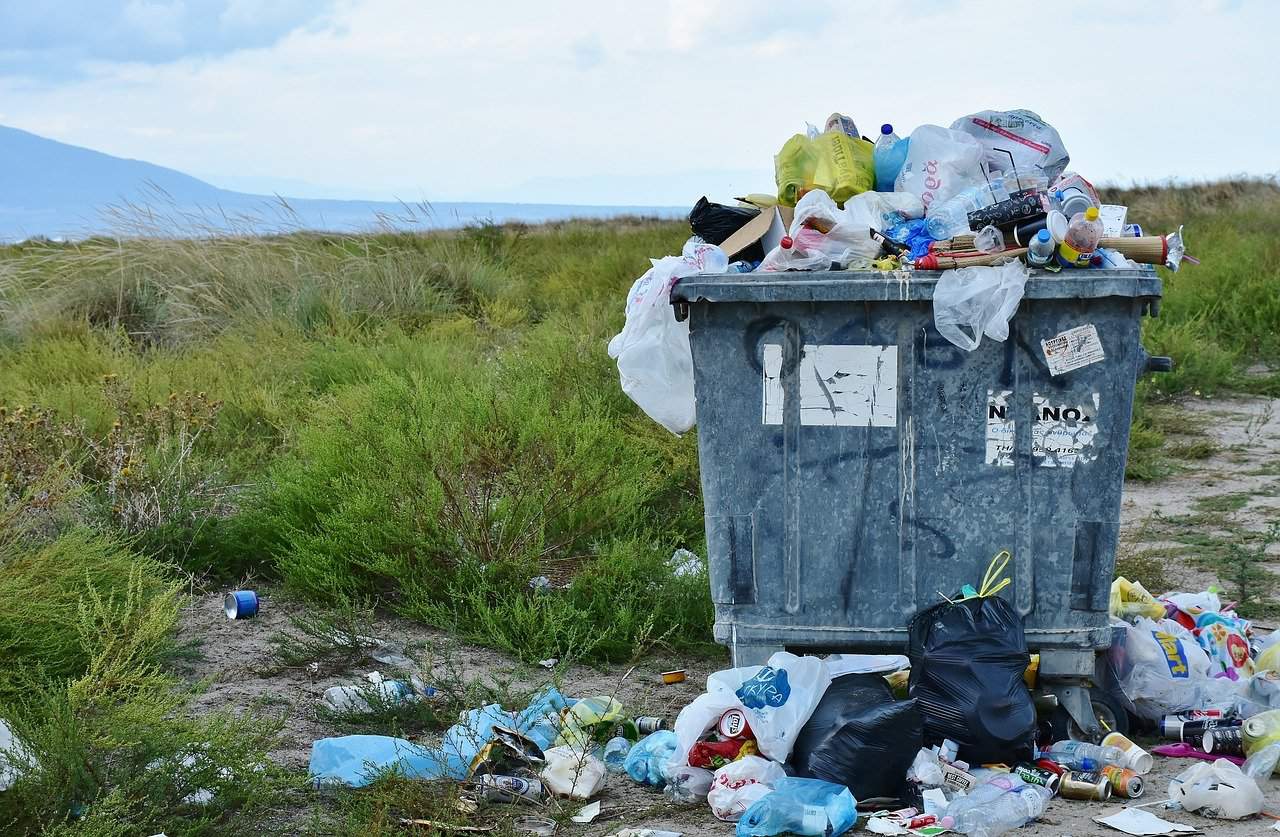 Biodegradable Plastics – Some Not As Advertised

Plastic has come to replace metal, glass, and many other materials in a variety of industries and for many purposes from storing fuel to wrapping leftover food.

However, one problem with the emergence of prevalent plastic bottles, containers, and materials is that they don’t breakdown the same way as other materials in landfills. To combat this growing pollution issue, engineers developed a plastic that can biodegrade.

However, the plastic that has all the convenience and versatility of traditional plastic but none of the environmental impact may actually be too good to be true. According to a new study from Michigan State University scientists, plastics that are engineered to degrade don’t breakdown as expected.

Traditional degradable plastic doesn’t breakdown
Published in the American Chemical Society journal Environmental Science & Technology, a study on degradable plastics found that they broke down at roughly the same rate as more traditional plastic – not faster.

Researchers simulated landfill conditions by increasing UV levels and manipulating gases to test the plastics because that’s where the majority of plastic products end up. However, under simulated conditions or when simply buried under soil for three years, products containing the additives said to aid the plastic’s breakdown showed no difference in how the product degraded, even when examined on a molecular level.

How are degradable plastics supposed to work?
Although researchers haven’t found biodegradable plastic to be as effective as promised, the theory behind adding chemicals to plastic is to allow its breakdown to be sound.

EPI Environmental Technologies Inc., which develop oxo-biodegradable technology for plastic manufacturing explained the science behind prodegradant additives. When normal plastic breaks down it requires oxygen to have a reaction with large polymer molecules of plastic made of carbon and hydrogen.

This reaction will occur naturally with plastic left in the environment, EPI explained, but it can take an extremely long time, thus leading to pollution. Instead, products like those that EPI makes are designed to catalyze and accelerate the reaction. EPI advertised a rate of 100 to 1,000 times faster than the natural breakdown of traditional plastic.

Biodegradable plastics are supposed to breakdown into nothing more than water, carbon dioxide, and biomass in a short time.